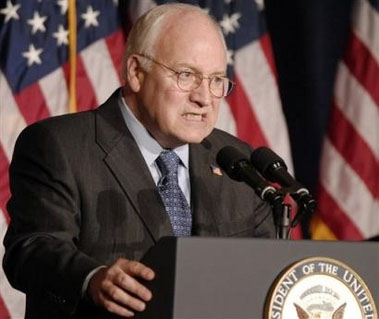 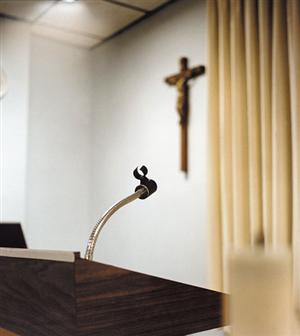 Amidst the proliferation of religion stories to coincide with Easter, the Newsweek cover story is a fantastic piece that has depth and currency. Written by the magazine’s editor, Jon Meacham, it is beautifully researched, engagingly written and strongly argued. It draws out a number of different points of view and possibilities around the theme of what a reported drop in religious affiliation might mean:

Let’s be clear: while the percentage of Christians may be shrinking, rumors of the death of Christianity are greatly exaggerated. Being less Christian does not necessarily mean that America is post-Christian. A third of Americans say they are born again; this figure, along with the decline of politically moderate-to liberal mainline Protestants, led the ARIS authors to note that “these trends … suggest a movement towards more conservative beliefs and particularly to a more ‘evangelical’ outlook among Christians.” With rising numbers of Hispanic immigrants bolstering the Roman Catholic Church in America, and given the popularity of Pentecostalism, a rapidly growing Christian milieu in the United States and globally, there is no doubt that the nation remains vibrantly religious—far more so, for instance, than Europe.

Still, in the new NEWSWEEK Poll, fewer people now think of the United States as a “Christian nation” than did so when George W. Bush was president (62 percent in 2009 versus 69 percent in 2008). Two thirds of the public (68 percent) now say religion is “losing influence” in American society, while just 19 percent say religion’s influence is on the rise. The proportion of Americans who think religion “can answer all or most of today’s problems” is now at a historic low of 48 percent. During the Bush 43 and Clinton years, that figure never dropped below 58 percent.

A few teaching points on style:

In a web post accompanying the article Meacham makes the point that some readers interpreted the story as an attack on Christianity. This is clearly not the case and is pretty obviously a knee jerk reaction to the coverline (“The decline and fall of Christina America”) by believers inculcated with the view that the press is anti-religious. Meacham notes:

Some have read the piece (or, I suspect, the cover line) as an attack on Christianity, which it is not and which would, in any case, be an act of self-loathing, since I am a Christian, albeit a poor one. Note that we did not say we were discussing the decline and fall of Christianity, or even the decline and fall of Christianity in America. But “Christian America” is something else again. It is the vision of a nation whose public life is governed by explicitly articulated and adopted Christian principles in the hope, I think, that God will bless and protect the country and its people in the spirit of II Chron. 7:14. To see how well that is going from the perspective of the religious right, take a look at the news from Iowa and Vermont. I do not think, as some evangelicals do, that we are entering a “post-Christian” phase, but I do believe we are growing rather more secular than I would have anticipated even five years ago. The cumulative effect of a somewhat declining Christian population and a weakening Christian force in partisan politics is likely, I think, to lead to a more secular politics. Not wholly secular, to be sure, but more secular than we have been accustomed to in our Jesus-Winthrop-Reagan “city on a hill.”