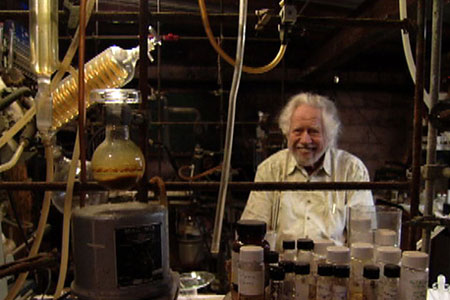 One thought on “Make convergence part of all your editorial workflows”